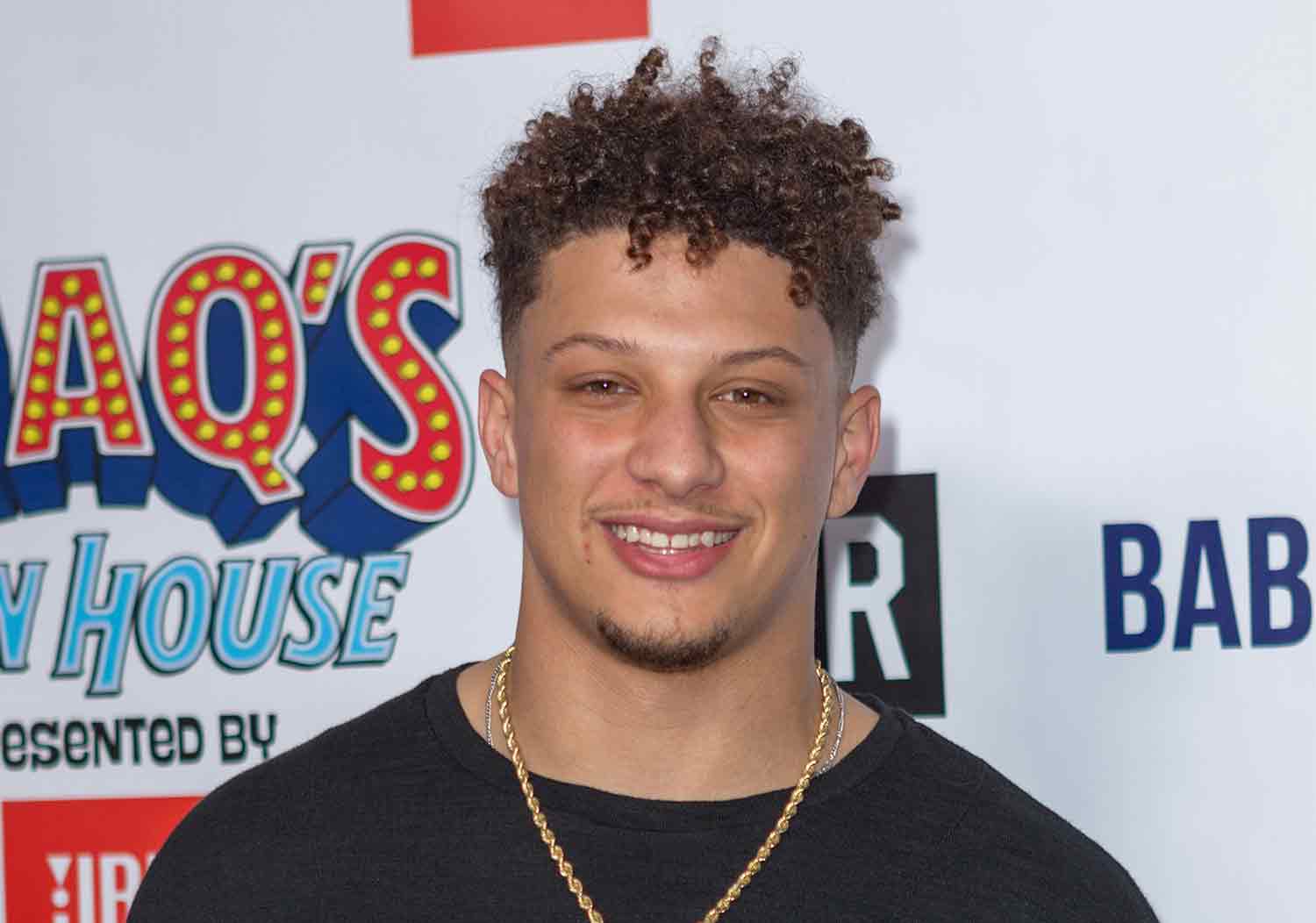 We are more than halfway through the 2020 NFL season and the race for the MVP is heating up. Who is going to unseat reigning MVP Lamar Jackson? Per usual, the top candidates are at the quarterback position and the betting favorite has taken a massive turn over the last four weeks. It was Russell Wilson's award to lose at one point in the year, leading the league in passing, touchdowns and just overall performance.

But in the last quarter of the season, Wilson lost the frontrunner title of the award after a high number of turnovers, some really bad losses and a lack of brilliance that he showed in the beginning of the year. Now, Kansas City Chiefs quarterback Patrick Mahomes seems destined to win the award, but he will have to fight off a few other candidates before he can take home his second MVP of his young career. Here is our list of current NFL MVP Candidates.

Mahomes is on an absolute tear right now and is looking like the Mahomes we saw burst onto the scene in the 2018 season when he captured his first MVP trophy. Fresh off of his more than $500 million contract, Mahomes has lived up to the money for Andy Reid and KC. This year, he has the Chiefs gunning for the top seed in the AFC, tied for the best record with the Pittsburgh Steelers. He leads the league in passing with 3,815 yards and just two interceptions while ranking third in touchdown passes with 31. In addition, he averages the most yards per game and has the highest qualifying QBR in the league.

The Chiefs look like one of the most dominant teams in recent years and Mahomes is at the tp of that. If you ask anyone in the league who they are choosing to start a team with, his name is the only right answer. Mahomes is doing something this season we didn't know was possible: he's playing better than he did in the past. It's not like he needed to, but here he is. If he keeps up this level of play, it's hard to imagine him letting the award slip away.

Aaron Rodgers might be 37-years-old, but don't count him out of the MVP race. The oldest player to win the award was Tom Brady at age 40 and both Rich Gannon and Peyton Manning won the award when they were 37. There was a lot of drama that unfolded in Green Bay this offseason when the Packers drafted Jordan Love in the first round to eventually take over for Rodgers, but that may have just lit a torch under the quarterback's butt.

Rodgers is only leading Mahomes in touchdown passes but the case for the quarterback goes beyond the numbers. The Packers have dealt with injuries to both Davante Adams and Aaron Jones, the only real playmakers they have on offense. In their absence, Rodgers took a roster full of practice squad players and made them look like Pro Bowlers. Rodgers doesn't have the resources that Mahomes does but looks nearly as good and at times better. If we are really taking the "most valuable" title into consideration, it's hard to imagine the Packers being a .500 team without Rodgers. Mahomes has an edge on the old-man, but if he can pad the stats down the stretch, there is a good chance that he makes the voting much more closer than you'd think.

You know what, we should be sick and tired of a quarterback winning this award year after year. The last time a non-quarterback was awarded the MVP award was back in 2012 when running back Adrian Peterson took home the honors. While I find this unlikely to happen, I at least hope that Derrick Henry can garner some votes this season. He is like a human cheat code and the Titans running back leads the league in rushing yards with 1,317, rushing attempts with 271 and is second in rushing touchdowns with 12.

When we talk about offensive skill players, no team uses one more than the Titans use Derrick Henry. He has won them two games in overtime against tough opponents in the Houston Texans and Baltimore Ravens. Against the Texans, he rushed for 212 yards and two scores, the final one being in overtime to win it. He did the same against the Ravens with a 29-yard run in OT to give Tennessee the win. In a recent game against the Colts, he rushed for three touchdowns all in the first-half. There are few players in the NFL today who can take complete control of a game whenever they want to. Henry is the most dominant player when he gets going and without him, the Titans wouldn't be who they are.