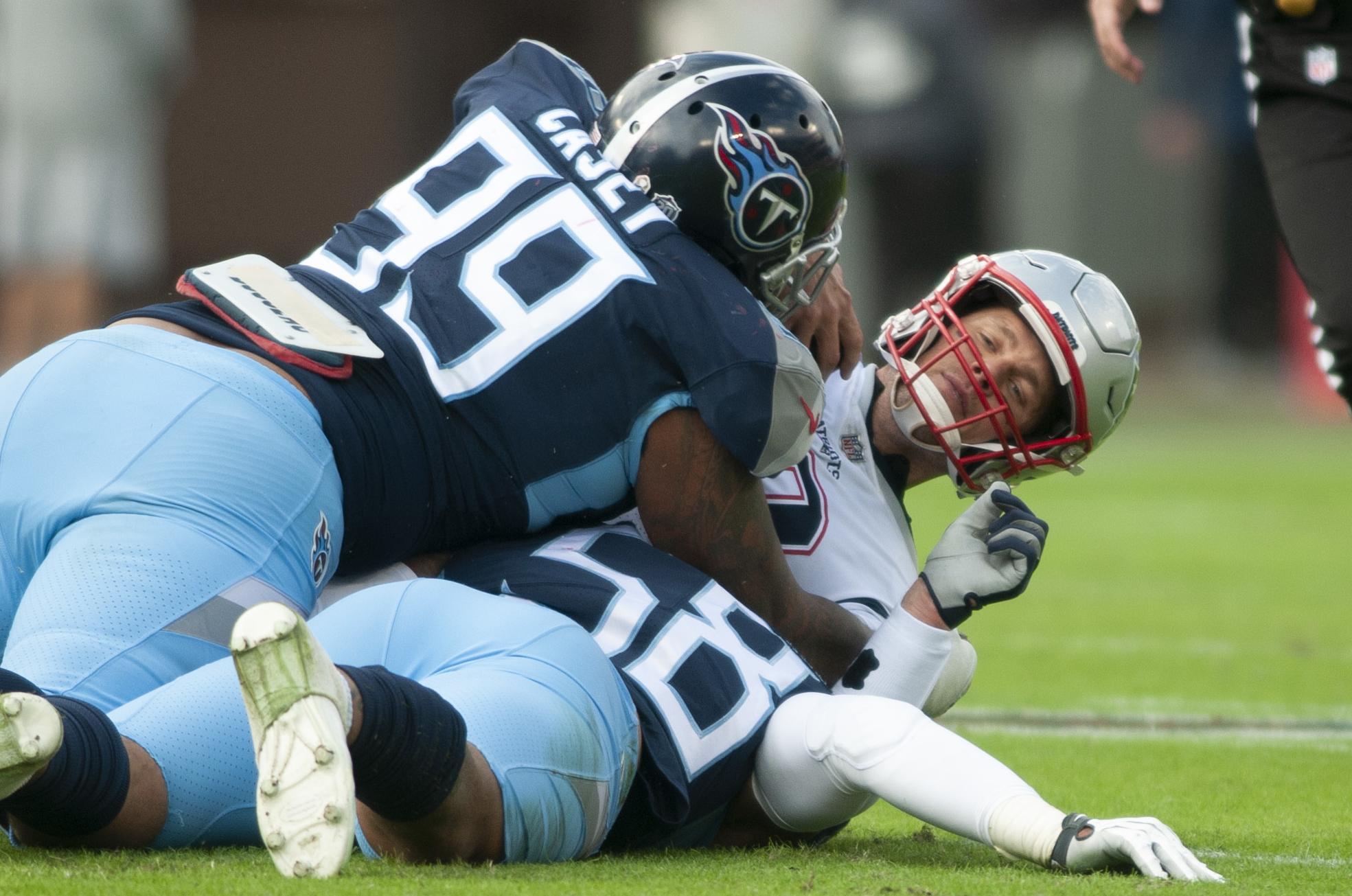 The wild-card round delivered some of the more unexpected outcomes we can remember seeing in recent memory. In what may have been Tom Brady's final game as a Patriot (though many have said that before), the Titans stunned the Patriots in Foxboro on the back of Derrick Henry's monster performance. Buffalo was unable to pull the upset in Houston, and Carson Wentz suffered another unfortunate injury allowing Seattle back into the Divisional round. Let's get to it.

Minnesota once again got the better of the Saints but this time the upset came at New Orleans. Despite Taysom Hill's versatile game, the Vikings will be looking to pull yet another upset and this time they'll have to travel cross country to San Francisco where they will once again be heavy underdogs (as playoff games go). Coming in at 6.5 point favorites, San Francisco had a renaissance of a season (which we might have predicted) as Jimmy G guided them to a sparkling 13-3 record.

Given his workload, running back Dalvin Cook of the Vikings may want to hang around California after and enjoy some legal Marijuana, as he will face off against one of the leagues best front seven's lead by young defensive end Nick Bosa. Viewers can see this game 4:35 p.m. ET on NBC on Saturday.

The final game of the divisional round features the 5th seeded Seahawks going into Green Bay who earned a bye in the opening week. Though it might have been tougher sledding than one might have thought after the Carson Wentz injury, the Seahawks nonetheless took care of business at home in the Wild Card matchup and now face Aaron Rodgers in what is expected to be a close matchup.

This game will kickoff at 6:40 p.m. on Sunday and can be watched on Fox. In case you were interested, the Packers (playing at home) come in to this one as 4 point favorites.

The second matchup of the divisional round pairs upstart Tennessee agains the breakout Baltimore Ravens who are lead by NFL MVP slam dunk Lamar Jackson. It was a playoff debut to forget last year for Lamar Jackson who had to endure boos and calls for Joe Flacco to take over the helm as the Ravens were unable to get anything going through the air. However that seems like a distant memory in 2020, as Lamar Jackson has just come off one of the greatest seasons (if not the greatest) ever by a mobile quarterback, or any quarterback for that matter.

This game can be seen following the Minnesota vs San Francisco game with a slated start time of 8:15 p.m. ET on NBC. This game featured an opening line of Baltimore -9 and there's little reason (except for possibly Derrick Henry) to doubt the Raven's status as favorites in this one.

This game features a matchup of two exciting young quarterbacks in Patrick Maholmes (last year's MVP) and Deshaun Watson who played hero last weekend in the comeback win over the Bills. While the Chiefs are expected to cruise against a middling (to be generous) Houston secondary, crazier things have happened at Arrowhead.

This game kicks off at 3.05 p.m. ET on CBS and is the first of Sunday's double header. The well rested Chiefs come in at 9.5 point favorites.

Remember you can create a FREE Super Bowl style squares contest for ANY game by visiting us at superbowlpoolsite.com/create!

NFL Rookie of the Year Watch