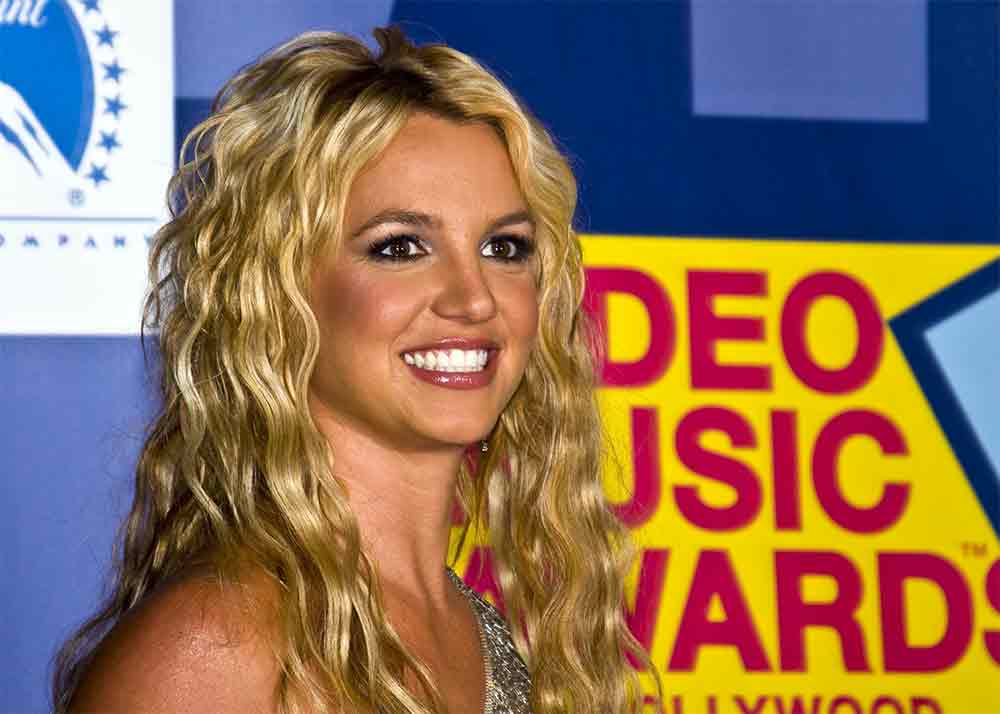 The Super Bowl is not only America's most popular event, but it's also notorious among sports and non-sports lovers worldwide. In fact, the dedicated viewers of this highly sought-out championship are equally fascinated by the commercials as much as with the game itself. Truth be told, most of us watch the game just for its appealing commercials.

Since the 1980s, Super Bowl commercials have been the most exciting thing to watch, thanks in part to the movie stars, pop culture, and notable Hollywood storytelling trends that these commercials promote. Corporations spend billions of dollars yearly to hawk their brands in Super Bowl - for only 30 seconds! Many companies have even started implementing unique advertising practices to make watching the commercials more fun. For instance, companies have begun releasing commercial trailers before the game to build anticipation.

But the main question is, what makes these ads so fascinating and catchy, attracting companies to invest more in Super Bowl ad spending and help make the Super Bowl championship more interesting? Is it humor? Attractive jingles? Or other beguiling emotions? To answer this question, we have come up with the Top 20 best commercials of all time, with everything from classic to pop, revamping past memories to the current innovative advertising trends, making the Super Bowl championship more fun and exciting!

One of the oldest yet memorable Super Bowl commercials, reminding us of the early Super Bowl days. The ad was directed by Harvey Gabor, who is known as the advertising legend of the media industry. This Hilltop ad is famous for its slogan "I'd like to buy the world a Coke," which originated as a jingle and was sung in perfect harmony by the famous "The Hill-Side Singers." It was pretty much the most popular ad of the 70s and the most expensive one with a total budget of $250,000 - huge at that time!

This still remains one of the most popular Super Bowl ads of all time. This iconic and memorable ad released in 1984 featured three older women humorously asking for beef in their burgers, which subsequently became a national phrase in the fast-food industry. This ad is also famous for Wendy's competitive campaign against McDonald's and Burger King with its own charm and uniqueness.

In the same year, this ad premiered in Super Bowl XVII, directed by Ridley Scott, the Oscar-nominated filmmaker. The iconic ad introduced Macintosh's first personal computer and became famous for its uniqueness in not actually showing the product in the television commercial. It was a massive success for Apple and became a signature representation of Apple's computers.

A catchy sporty ad that endorsed two of the most prominent basketball players as they dueled for a Big Mac! The ad starred Michael Jordan and Larry Bird back in 1993. A clever strategy was adopted by McDonald's to target the excited, sporty, and hip-hop enthusiast audience in which Michael Jackson also appeared as the halftime act of the championship.

This ad made it impossible to drink Budweiser without thinking of these frogs! This 90s ad had such a strong humor appeal and gained a significant fan base for the "Bud," "Weis," and "Er" croaking frogs. Even today, this ad is remembered as one of the most iconic alcohol campaigns in advertising.

If perfection in the commercial form has a face, it's this ad. Using the famous line "Your Cheatin' heart," Pepsi's ad revolves around a delivery guy of a rival company (Coca Cola) who gets busted due to cheating on the drink he used to deliver. Endorsing a music legend with a blend of action, humor, and comedy, this is one of the most memorable Super Bowl ads, using a risky yet interesting competitive approach. It made the history as it introduced the competitive trend of directly mentioning competitors' names in the ad.

This famous cowboys herding cats ad is one of the most popular Super Bowl ads of all time. This ad, also known to be President Bill Clinton's favorite commercial of the year, was created from a catchy concept of herding cats, which is interestingly linked with technology. [MOU4] The idea of cowboys herding cats and then ending with the catchy line "We bring together information, ideas, and technologies" is what made this ad memorable.

This famous Pepsi ad is well known for endorsing pop star Britney Spears. The ingenious concept displays the product's journey through the 50s, 60s, and 70s is the main reason behind its popularity. Britney Spears' outstanding appearance as a pop star in the 50s, a surfer girl in the 60s, and an androgynous singer in the 80s, took this ad to new heights. This Pepsi Generation ad is undoubtedly a must-see!

This advertisement premiered in a short series of comedy television commercials created by Rawson Marshall and first appeared in Super Bowl XXXVII in 2003. The ad followed the theme of a terrible office linebacker who acts harshly towards the people disobey office policies. This 60-second advertisement became a pop culture phenomenon, attracting the audience's attention with its humor and entertaining concept.

This 2006 instant hit used emotional appeal to motivate women to stop worrying about making up for other people's criticisms instead of glorifying their true selves. The ad used a unique concept based on Cindy Lauper's song. "True Colors," emphasizing that one's true beauty lies with oneself. A girl should not focus on becoming what she's not but should make the most of what she truly is.

This humorous ad used a talking baby to pitch the product and helped change the history of advertisement with humor appeal. E-Trade's ad campaign became such a massive success that it appeared in six consecutive Super Bowls championships and grabbed the audience's attention throughout its running.

"You are not you when you are hungry." You aren't a true Super Bowl Fan if you haven't heard this catchy Snickers tagline. This ad ruled the television sets for many years using a football field, a touch of humor, and the iconic Betty White. White's cameo as an 88-year-old football participant created a snowballing trend for celebrities appearing in TV spots. It would be a great injustice not to include this ad in the all-time best Super Bowl list.

This Google ad uses its unique Google storytelling style to convey the ad's real message, an epic love story within the simple framework of the search window. The spot was widely discussed during and after the game, tweeted, blogged-about, and re-posted on social media channels, from Twitter and Facebook to LinkedIn. Several online buzz measures ranked Google's "Parisian Love" as one of the top spots during the 2010 Super Bowl.

"The Force" is one of the most popular Super Bowl ads and is known for changing Super Bowl commercial trends. Playing on the Star Wars movies' success, it features a kid who is dressed as Darth Vader who attempts to use the force on everything in the house. This ad is still recognized as the most shared Super ad of all times and the second most shared TVC. The Force by Volkswagen was a game changer by using extended marketing campaigns and social media trailers weeks before the game. Today, almost all brands release their trailer days before Super Bowl begins. You just can't resist smiling while watching this ad!

This ad received the longest 90-second spot in the history of the Super Bowl. It's among those ads that grabbed the highest amount of audience attention. The theme of this ad revolves around "Ordinary Americans" in the wake of the Great Recession. Starring Hollywood legend Clint Eastwood, the ad explains the rebounding of the US automobile industry after the Great Recession.

With its sequel "lost puppy," this puppy love ad is an emotional roller coaster ride for the viewers. After its successful frog ad campaign, Budweiser continued the legacy of top-rated television commercials with this one. The ad involved a unique strategy by highlighting the power of animal friendship, blending with the heart-touching soundtrack "I'm Gonna Be (500 Miles)," which made this beautiful ad worth watching. Because who doesn't love puppies and horses?

Building on the success of their first Puppy Love ad, the sequel continues the story of a dog and horse friendship. An eleven-week old golden retriever is separated from his best friend, who is a horse. Using an emotional storytelling theme, these ads can never be forgotten and will always have a special place in the best Super Bowl ads campaigns.

This ad broke records when it was first released in 2016. "Puppy monkey baby" had become the most famous ad jingle at that time. Though most people hated the ad and called it uncomfortable and bizarre, they couldn't get it out of their minds. This was the unique appeal despite receiving negative reviews - people just couldn't ignore it.

This National Football League stood in the first place of the "US First Ad Meter" ranking of Super Bowl ads by consumer rating. This two-minute ad stars the best-of-the-best NFL greats at a black-tie dinner celebration for the league's upcoming 100th season. As a golden football hits the ground after falling off a many-tiered cake, the banquet-hall transfers into a star-studded brawl. Soon all of the NFL's six generations of past and present players appear and start playing football, bringing back football memories for fans of all ages.

Did your favorite Super Bowl commercial make the list? Let us know in the comments below and if there's one that you think should be included!

How to Customize Your Contest Images