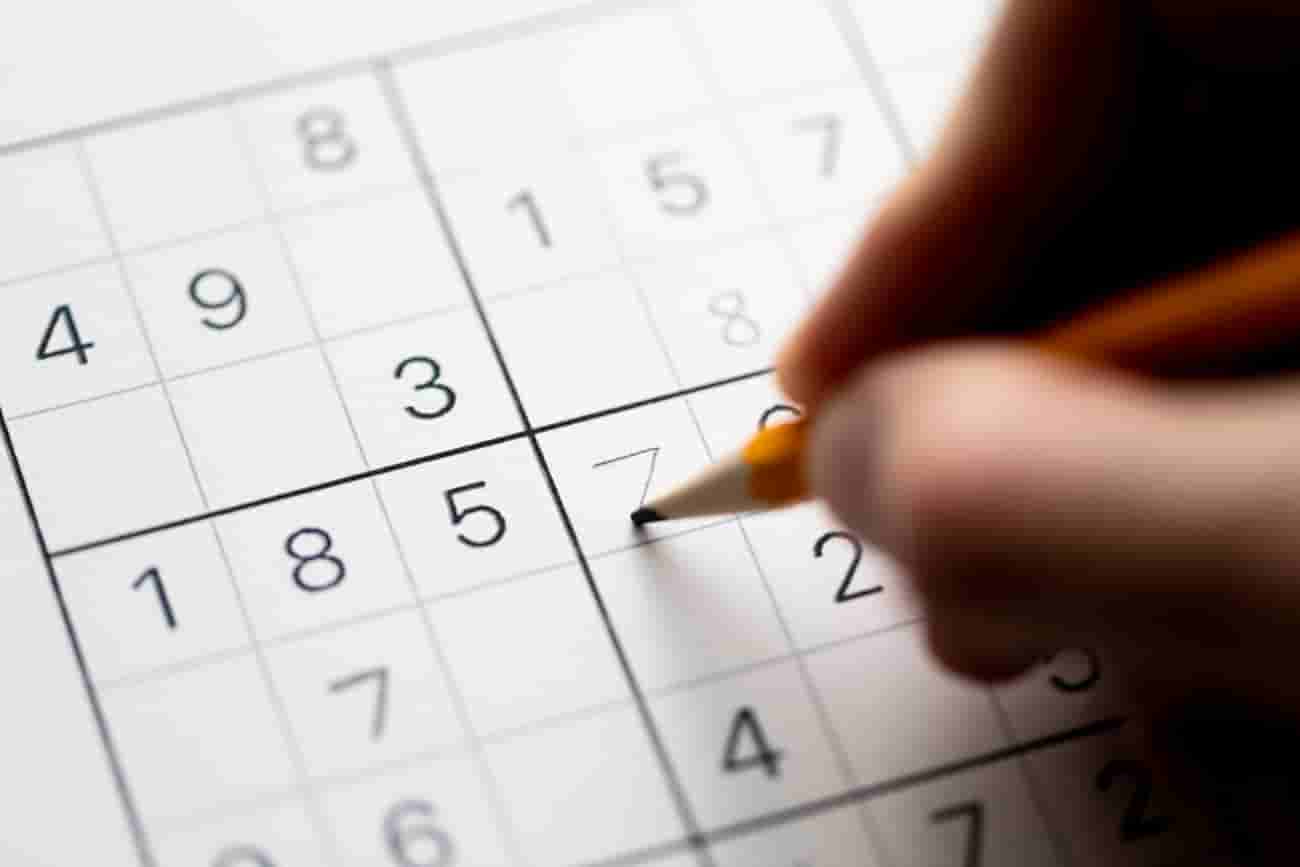 Do You Have What it Takes to Beat the Original Squares Game?

The rules of Sudoku are quite simple, which is why the game is enjoyed by people of all ages, throughout the entire world. Each row, column, and 3x3 squares on the board must possess exactly one of each of the numbers between one and nine.

The game always begins with a varying degree of free numbers pre-populated on the grid. The difficulty of any Sudoku game derives from which numbers - and in which locations - are given to the player to start off with. The more information a player starts the game off with, the easier the Sudoku game tends to be.

Click one of the buttons below to begin your game of Sudoku. The hard game is very hard, so only push that button if you dare...