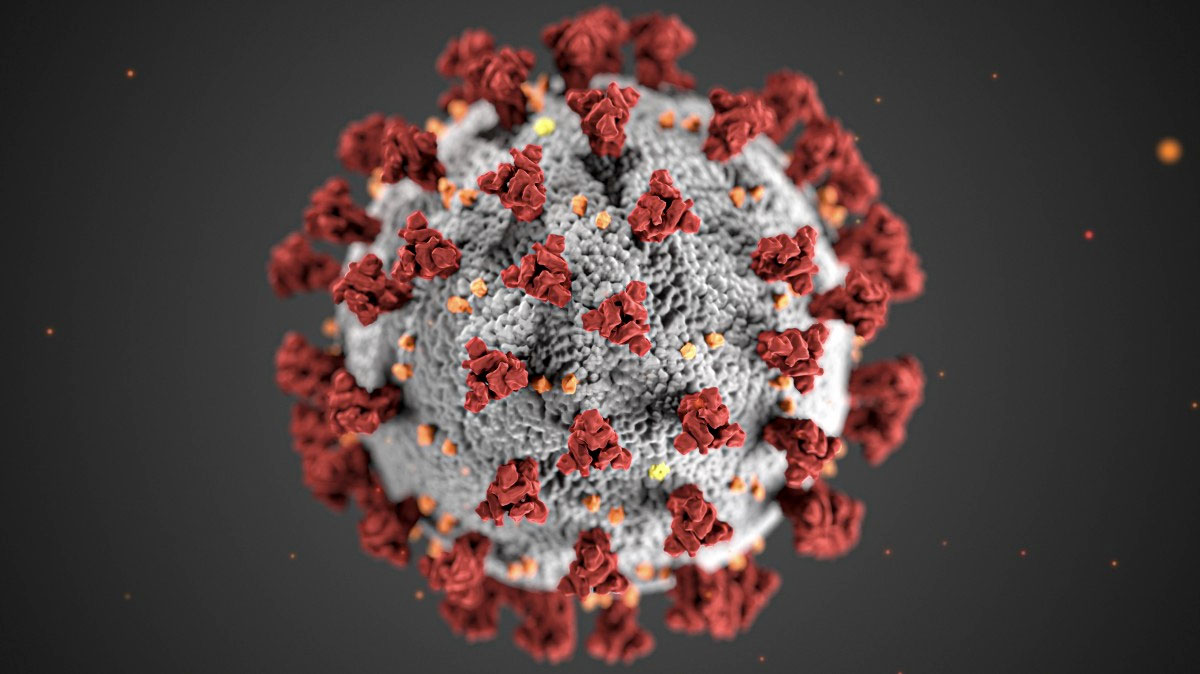 With the massive disruptions to minicamp, OTA's and every other aspect of the NFL that the pandemic has caused, we can't help but wonder whether a Covid-19 influenced Super Bowl championship would "count" the same way any other Super Bowl would. There are very good, and very bad, arguments each way. We'll get to a couple before making our personal view.

It's Unique, For Sure

In the boxing documentary CounterPunch, the movie discusses how adding weight classes saturated the brand and created so many simultaneous title holders at one time that the sport became impossible to follow. Meanwhile, everyone remembers the name Kelly Clarkson, American Idol's first winner. However does anyone remember the name "Nick Fradiani" (the show's 14th winner)? If you answered ?yes' then you are not me.

The reality is that, from a certain statistical angle, every Super Bowl is less important than the previous one. There used to be one winner, now there after February 7th, there will be 55. This is precisely why teams such as the Golden State Warriors attempt to find other records to break, such as most wins in a season, or the Patriots, attempting to go undefeated, at the risk of lowering their chances of winning any one Super Bowl.

This could be an argument in favor of either side, to be honest. For one thing, teams from the North and Midwest with strong fanbases (such as Chicago, Green Bay and New England) and stronger statewide regulations on large gatherings, have seen their home field advantage significantly hampered by the impact of Covid-19 on the NFL.

That said, this could be an argument for the leveling of the playing field. After all, are we judging teams by their fan base or the actual quality of the team? The problem comes in the playoffs where teams are competing for playoff seeding particularly to gain the home field advantage they look forward to (and earned with their performance throughout the season). Without that variable, it's very hard to see a 2020-2021 Super Bowl Championship count the same as any other year.

For those readers that are familiar with Fantasy Football, this section will be all too painful to read. The injuries during this year have been almost as devastating to watch as they have been for season long fantasy rosters. Whether it be the seemingly indestructible CMC or the tough grit of Drew Brees, the 2020-2021 NFL season has been treacherous for some of the games most iconic players.

Yes, every NFL season features players getting injured at insane rates. However, and this may be anecdotal, but it certainly feels different this year. Many will undoubtedly attribute this to a lack of offseason workouts and no OTA's, that are critical for making sure players get prepared for the season, but we'll really need to wait until after the season to compare the carnage of the season to previous years.

One additional dynamic that is different from any previous year has been the amount of players who either were forced to miss certain games because of isolation measures or players opting out of the season entirely. While many teams, if not every team, was negatively impacted by this reality some teams were hit much harder than others.

For example the Patriots lost WR Marqise Lee (a position they are already extremely thin at), star linebacker Dont'a Hightower, Safety Patrick Chung, as well as offensive linemen Marcus Cannon and Najee Toran. This isn't counting the fact that they had to replace QB Tom Brady and, due to NFL Covid-19 rules, were not able to try out a litany of potential suitors at the quarterback position.

It's Different Every Year

There's always something. Whether it be Deflategate, Bottlegate, or the Tuck Rule the reality is that every is different to some degree. The truth is that home field advantage, even in the playoffs, isn't the same in the NFL as it is in College where the point spread can swing by several touchdowns based on location. 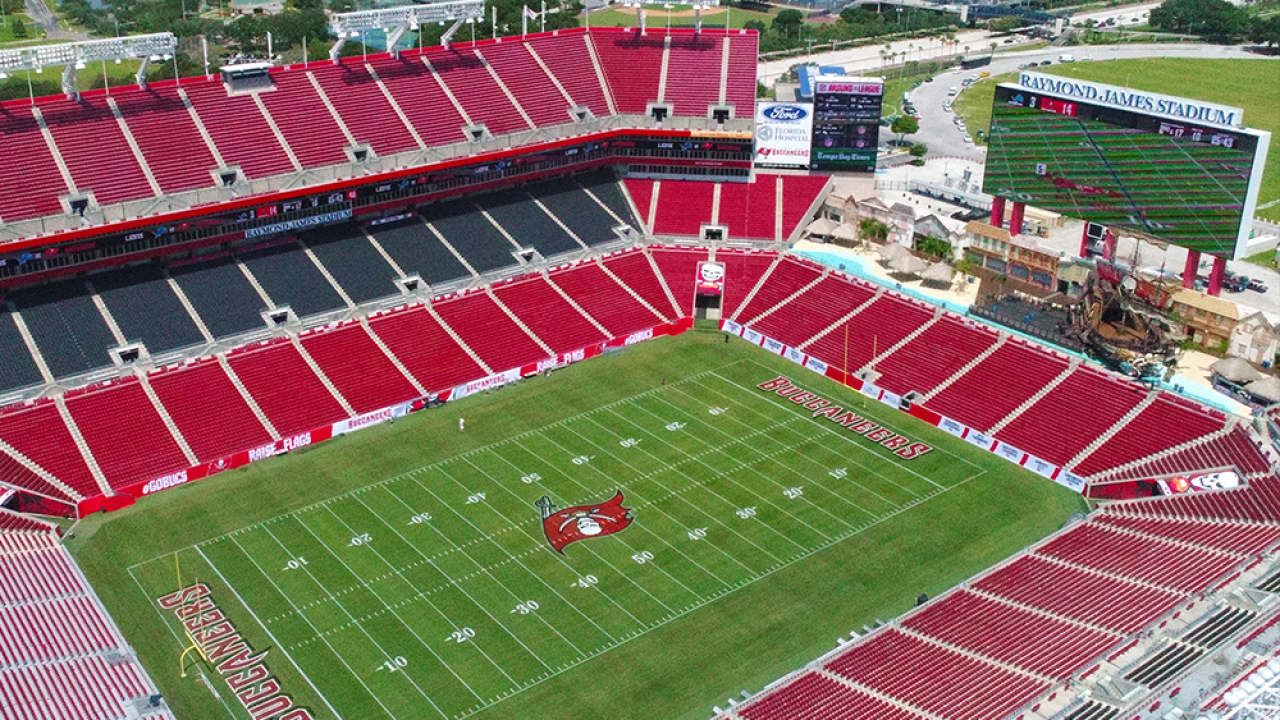 It's never too early to get started on your Squares Contest for the Super Bowl! Let's go!