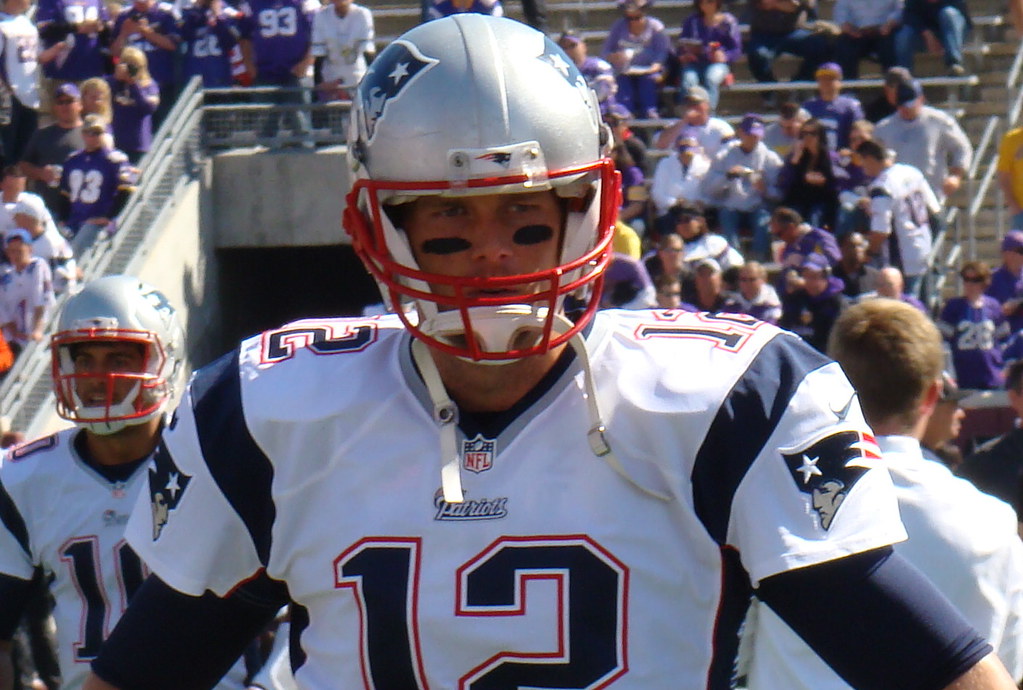 NFL Wild Card Matchups - Predictions, How and where to watch

A few twists and turns in the final week of the NFL season has left us with multiple teams we didn’t expect to be watching this weekend.

On one side are conference champions such as the Patriots, who seemed destined for the playoff bye Brady and company know so well only to suffer a stunning loss to the Dolphins in week 17.

Meanwhile, Tanne-THRILL has lit a fire in his Tennessee Titans who find themselves in the playoffs which seemed like a distant fantasy a couple of months ago.

Despite humiliating the Panthers in Week 17 with the number 1 seed on the line, a 49ers win pushed the Saints all the way back to the 3 seed where they’ll face a familiar foe. With the “Minneapolis Miracle” still in the back of the mind of Sean Payton and company, look for the revenge narrative to be present from the beginning.

They’ll kickoff the second day of the wildcard slate Sunday, January 5th at 1:05 ET on Fox.

A fun matchup if only for the quarterback play, this Wild Card game presents fans with the promise of great quarterback play. Though his team consistently suffered injuries down the stretch (their top wideout in the last two weeks was one “Greg Ward”), Carson Wentz appeared to get stronger as the season went on. Combine this with the fact that Seattle suffered their share of injuries down the stretch and this game has all the makings of a classic wild card matchup.

Though 4:40 ET is the scheduled kickoff (NBC) don’t be surprised if the high scoring Saints hold up the start of this contest.

In one of the unexpected twists of the NFL season, the Patriots shocked family and friends by losing to the gritty Dolphins in in Week 17. This loss, in conjunction with the Chief’s taking care of business against the Los Angeles Chargers, cost the Patriots the first-round bye they’ve become accustomed to. I wouldn’t feel too bad for Brady and the kids as they shouldn’t be too uncomfortable at home against the resurrected Titans team. Anchored by nursing running back Derrick Henry and born again quarterback Ryan Tannehill, this game may be too close for comfort for our loyal Patriots users.

Bill O’Brien may have been seen as a fringe hot seat candidate, but it’s very hard to fire a coach who keeps winning his division. Houston secured this seed prior to even taking the field against Tennessee in the leagues final week of the regular season. Similarly Buffalo, who also has been locked in at the number 5 spot since for over a week, should come in well rested and well prepared. Though this is expected to be a tight wild-card matchup, the Texans come in as 3 point favorites.

Remember, you can create a free squares contest anytime for any NFL game at superbowlpoolsite.com/create!